On OpenSea and More 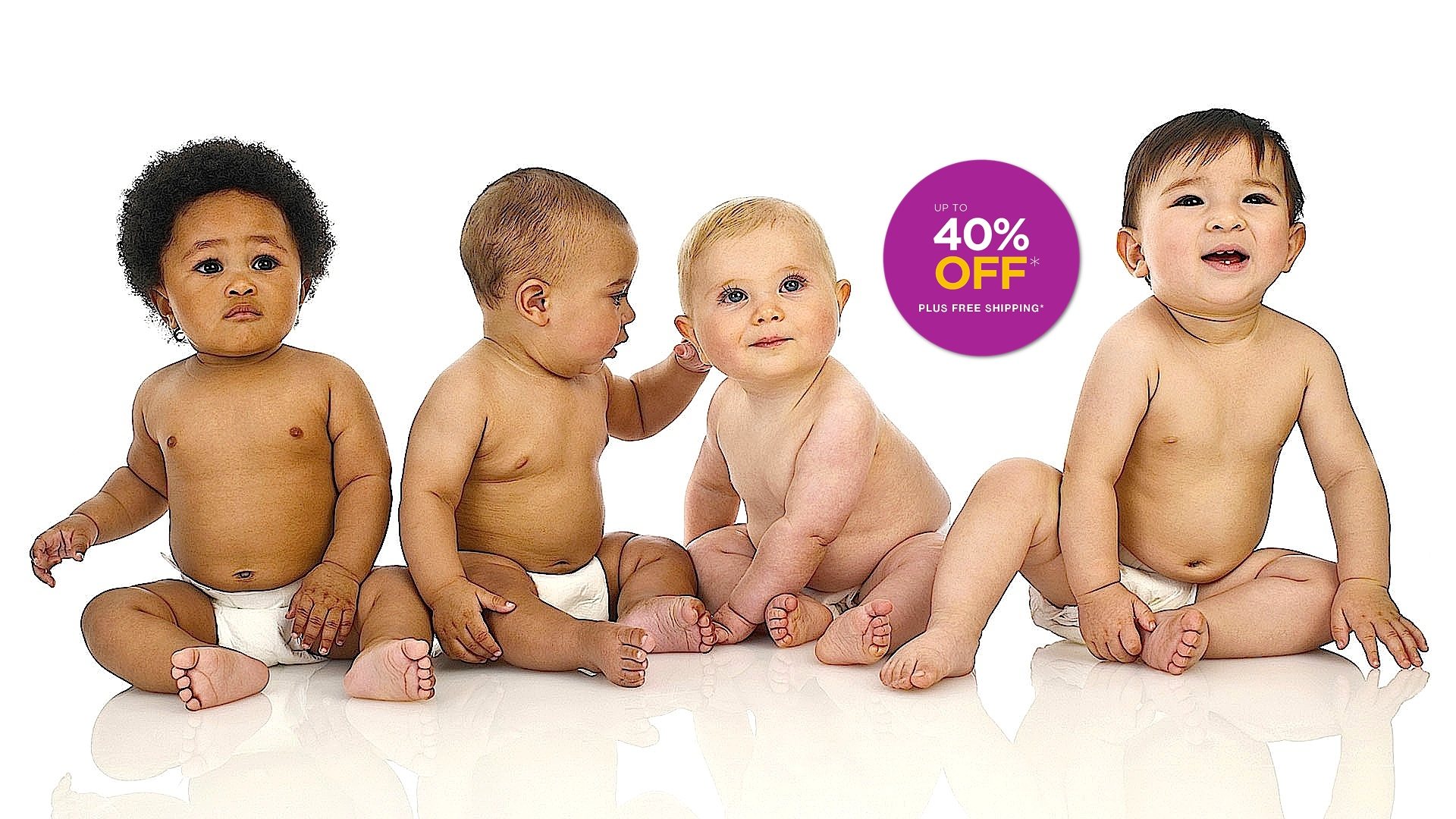 We Are Also an Award-Winning Art Poster Creator

Click Here or See Videos, Looping Gifs, and
Dozens of Images in Our Growing Collection

The videos and massive HD gifs,
all with unlock able content, are just the beginning.

I Never Played Catch With My Father–
Images of a young boy, alone at sunset, visualizing a game of catch with his late father, symbolized by the hovering dove. This creation is inspired by the best-selling novel of the same name by former Oprah guest author and past Pulitzer nominee, Gene Cartwright. The author was inspired by his own experience with his loving and devoted father with whom he played catch for the first time only months before his dad’s passing.”

How This Novel Inspired This One-of-a-Kind NFT

The NFT offers, and the unlockable content has never been shared on social media.

Our New And Coming Collections

Other Collections Now on Pixapple